This documentary-film sheds light on Queen Nanny of the Jamaican Maroons - one of the most celebrated, but least recognized figures in the resistance history of the New World. Dr. Fuller is co-creator and producer of the film, along with Roy T. Anderson, who also serves as Director. The world premier of the film took place at the United Nations Headquarters and the Schomburg Center for Research in Black Culture in New York City, as well as the University of the West Indies-Mona and the Maroon community of Moore Town in Jamaica's Blue & John Crow Mountains UNESCO World Heritage Site, in October 2015.

Akwantu: The Journey is an award-winning documentary-film on the Jamaican Maroons, rebel slaves of West African origin who defeated the mighty British military and formed autonomous communities in the rugged and remote interiors of Jamaica in the early to mid-18th century. The descendants of these communities still maintain their proud heritage today. Akwantu was filmed in Jamaica, Ghana, Canada and the United States over the course of three years. The film has been screened at the United Nations Headquarters, the International Slavery Museum in Liverpool, UK, and at universities and community organizations worldwide. Dr. Fuller is the film's Educational Outreach Director,  and Roy T. Anderson is the film's Director and Producer.

Dr. Harcourt Fuller appears in BORN 2 RUN, an exclusive documentary special examining how Jamaican sprinters have dominated the world of sprinting for the past decade and beyond. It has been broadcast on Universal Sports and other cable networks, and has also been screened at universities and film festivals, including the University of Montanta and the Caribbean Film Festival in Atlanta. 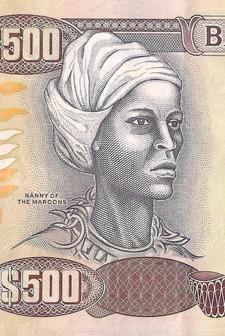 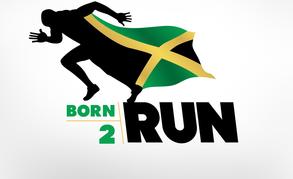 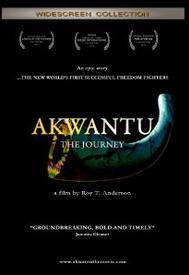